Here are a few slices of life as cakes are made. 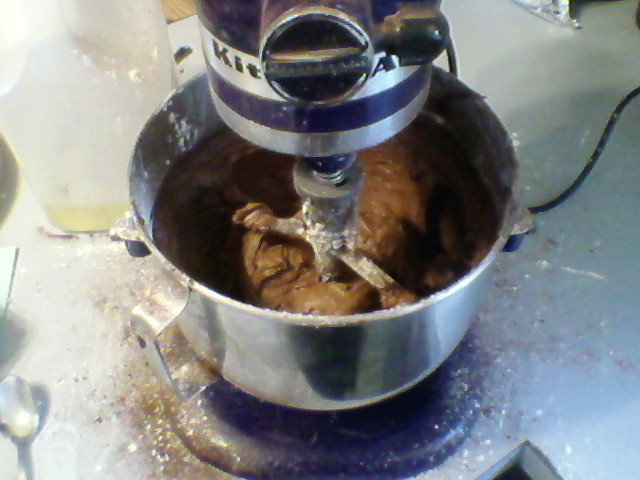 Making mocha buttercream requires whipping it for several minutes with the mixer. 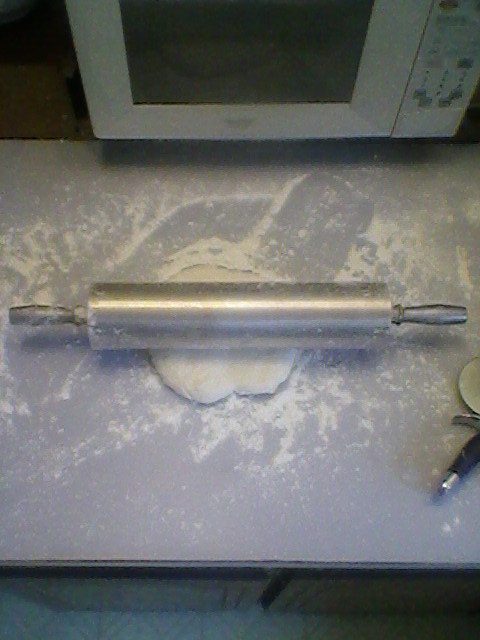 And here’s a view of cake layers before the buttercream frosting is added.   The first is a large wedding cake tier and the second is a triple layer birthday cake. 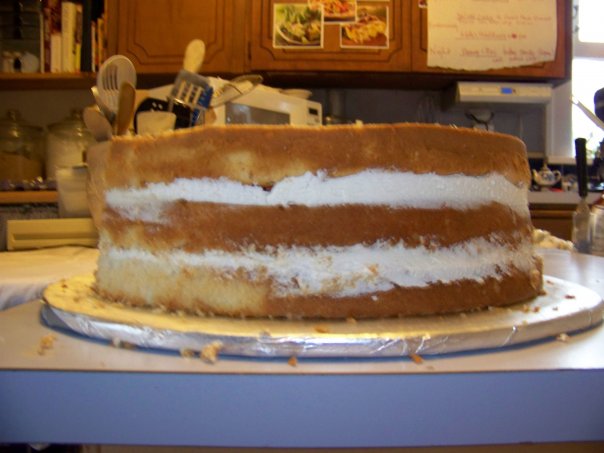 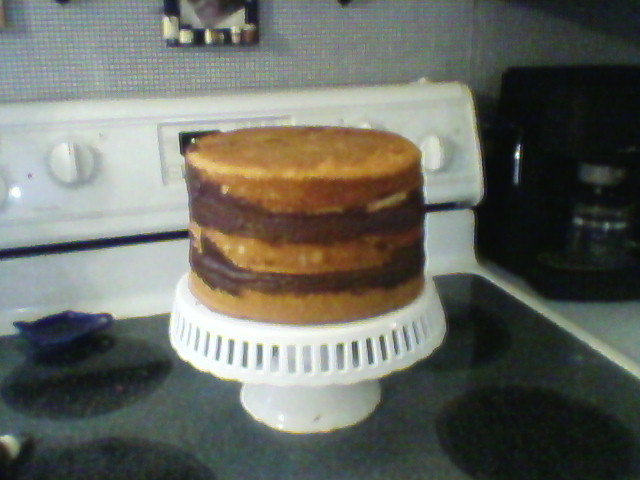 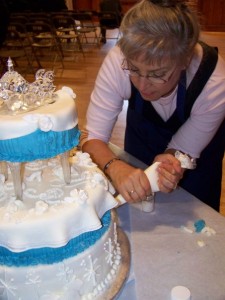 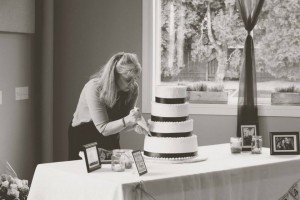 I have to work pretty fast once I’m at the reception venue because there’s usually
so much going in the last minute set-up for the reception. 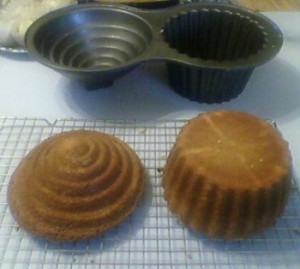 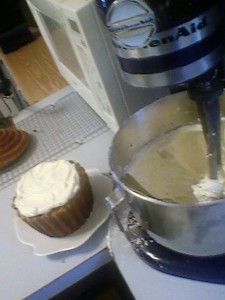 This is a fun pan… it’s a large cupcake! 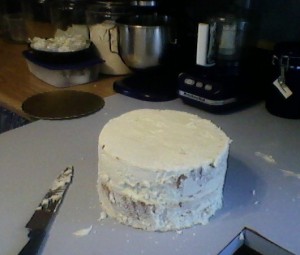 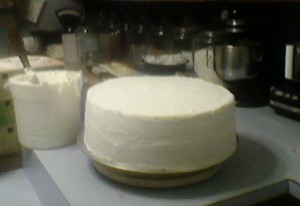 Sometimes I have to “shave off” all the frosting and start over… working to get a smooth surface in preparation for the fondant.  It’s hard for me to get it all right sometimes—-I think it’s because I worry too much and make shaky, foolish mistakes instead of being patient and attempting to smoothly work with confidence.   It’s a balance I haven’t mastered.  Yet. At all.

Here’s a couple of photos of some cake tiers and gumpaste roses in the process of being packed up to transport to the site.   It’s probably one to the greatest adrenaline rushes for me… working to get the cakes to the wedding reception venue and setting them up, finishing the details and making them as pretty as I can… I’m no professional, so it’s really alabour of love and prayer that they get done and set just the way I hoped they’d turn out — which, is really most important, that they are, in the end, what the bride hoped for them to be. 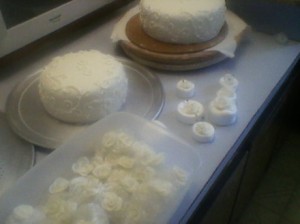 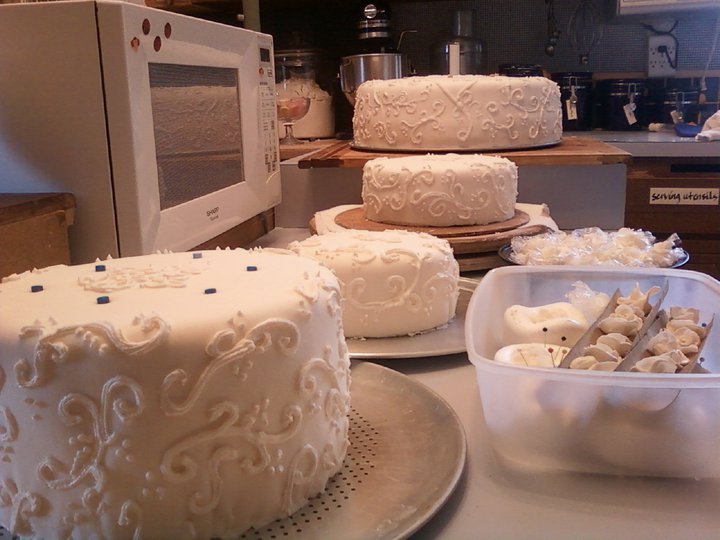 One thought on “Making Cakes”